How to reduce anger infact don’t reduce it but control it if you want to be successful.

Yes you read it write, there is no mistake in the above said line. What does this mean?
For childhood days we are used to listening that don’t get angry , keep calm and compose. Actually they want you to control your anger but they don’t tell you to don’t get angry. Anger is an emotion which is normal to all human beings. Anger is a emotion that drives you to achieve what you want to. It is the force that motivates you from inside to do something that you never thought you would be able to do. You discover your strength only when you are angry and stubborn. Try to convert your anger from physical or mental emotions to a driving strength that will lead you towards your goal.

Let’s try and understand how to do that. Consider a student who scores really poor sometimes on the verge of failing also in a subject of English. His teacher used to scold him but that didn’t had any impact on him. One day the teacher insulted him in front of the whole class. This embarrassing situation made him angry on the teacher but he can’t say anything to the teacher nor he can fight back in that very situation. This anger starts building up every day. He doesn’t get good sleep because he keeps on thinking how to take revenge.
Then what happened to him. What will his anger make him do? We will know what happens next later in this article.

MUST READ  Competitive papers for MBA to get into Top B Schools ? (Part 2 of MBA series) 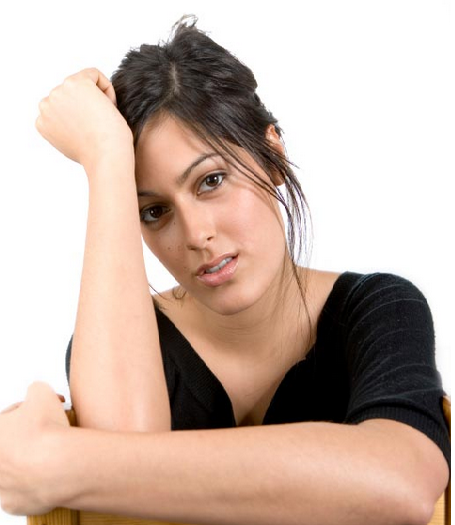 Never show your anger. Once you let your emotions come out in the form loud voice (shouting at someone) or in the form of physical fight, you actually drain out all you strength to do the impossible through these channels. Instead try to control it. Try to make your anger your weapon to fight your hurdles that comes in between when you are constantly running towards your goal.

Now let’s go back to the story. The boy was really angry but had no medium to take out his anger.

His final exams were approaching close. He decided to give his teacher a mouth shutter. His anger made him work so hard in that subject that he actually scored good marks and not good , he scored the highest marks in that subject. That was the game changer for him. Later in his life he became the author of 3 great novels and used to teach in Cambridge University as a lecturer.

Now decide yourself you want to waste your anger or want to turn it in your favor.

If you want to turn it into your favor we have some really good ways with which you  can control your anger.

Never shout back at any person specially who are elders.

Whenever you are angry, keep your hand on your heart and feel the Heart Beat. It will tell you that life is much more than this.

MUST READ  How to Improve Sales in Business? 7 Tips To Earn Money

Whenever someone tries to insult you, don’t shout back. This proves that he is right that is why you are shouting. Instead tell him that “time will tell the truth” or either don’t speak in that very situation. But if someone says really bad about you then don’t wait “go and give him one big punch”. Every anger is not the same and every situation is not the same. 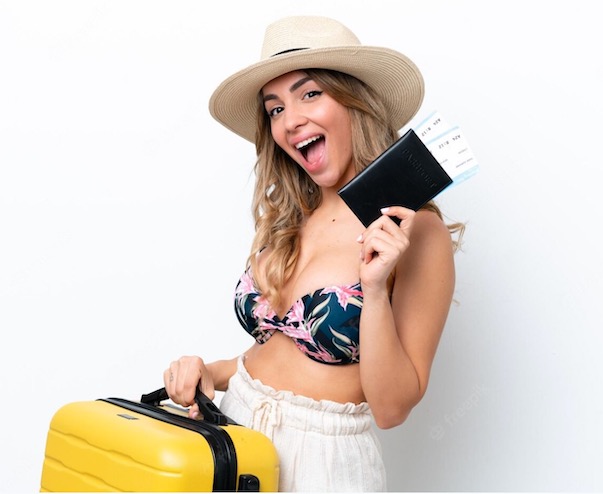 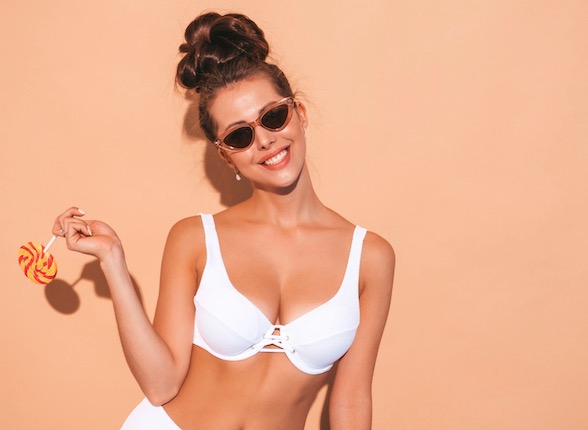 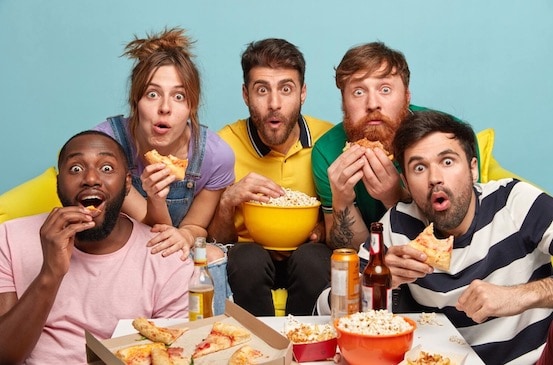 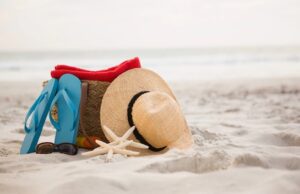 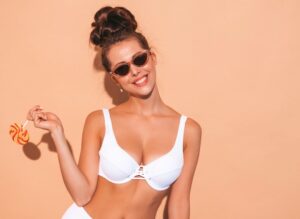 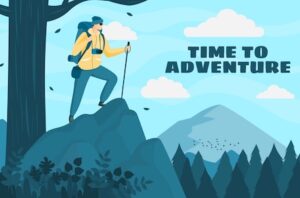